Posted in: Philosophy and Religon 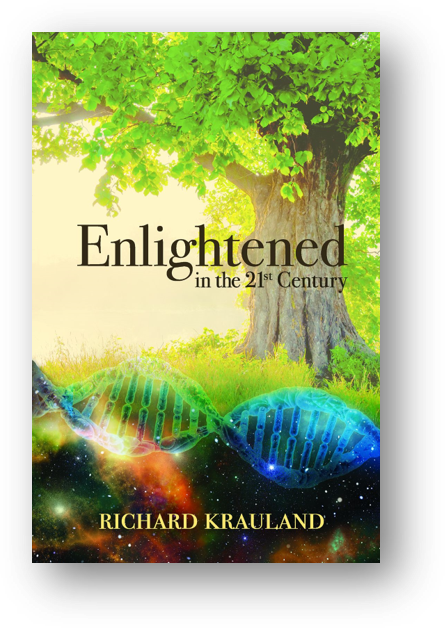 Can Science prove the existence of God?

In this new book Enlightened in the 21st Century, author Richard Krauland brings together his science and mathematics background to prove the existence of God and dispel certain scientific and political theories.

Krauland, a Professor of Mathematics at Pennsylvania University, takes the approach from his years as financial analyst, bank CEO, North American bridge champion analyzing the parts and coming up with the whole picture. Initially, Richard’s writings were meant to be letters to his children and not intended to be published. His kids, however, convinced their dad to bring Enlightened in the 21st Century to all of us.

Says Krauland, “Something, or someone, has organized all these particles, atoms, molecules, proteins, cells, organisms, and systems, so we can survive and multiply on this earth for the many years of our lives.”

Get the book from Amazon: https://amzn.to/3cRXhTX