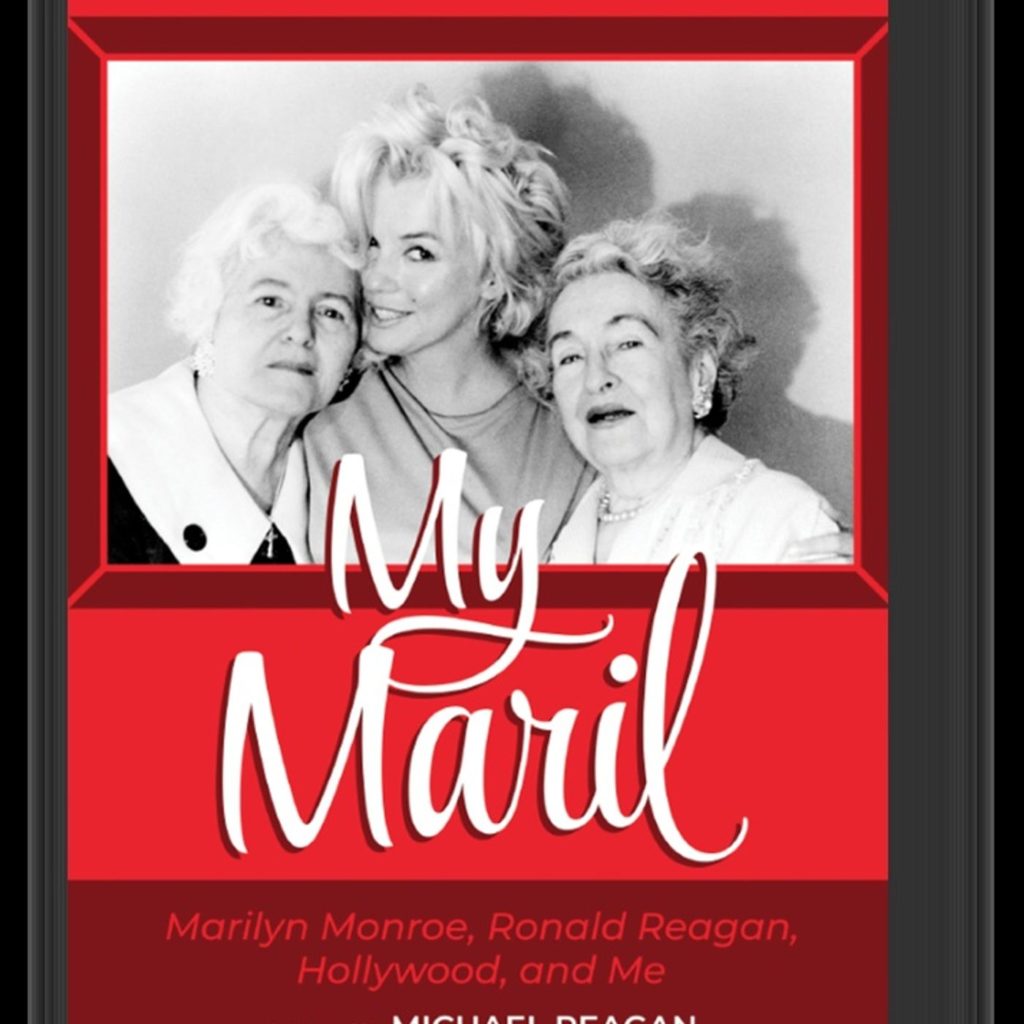 Many know Marilyn Monroe as the iconic movie star through her on-screen persona. On Book Spectrum’s Season 3 finale, we will bring you a look the Hollywood legend as you never knew her, far from the spotlight.
Biographer Jay Margolis, author of ‘My Maril, Marilyn Monroe, Ronald Reagan, Hollywood and Me.” tells Marilyn’s personal story through the eyes of Terry Karger, whose family were close friends of the sliver screen legend dating back to when she was known as “Norma Jeane” and the young narrator’s babysitter.
Jay discusses Terry’s memories of Ms. Monroe, who she really was when not pretending to be the “dizzy blonde” sterrotype, how Marilyn was an influence in Terry’s own life and career, her loves and relationships away from the paparazzi and tabloids as well as both Jay’s and Terry’s thoughts on the mysterious circumstances surrounding the acclaimed actress’ death.
In the book, Terry also recalls her interactions and personal relationships with other members of the Hollywood Hierarchy like Ronald Reagan, Jane Wyman and many more.

About Terry Karger: Terry Karger graduated from the University of Southern California in 1963, one year after Marilyn Monroe’s death. She taught at Crescent Heights Elementary and would later teach at Westwood Elementary where her students had parents such as Micky Dolenz, Millie Perkins, Ronny Cox, and Richard Pryor.

About Jay Margolis: New York Times bestselling author Jay Margolis graduated summa cum laude from the University of Southern California and became a Jesse Unruh Research Scholar for his paper on African American Reparations. On October 15, 2014, The National Press Club in Washington, D.C. accepted Margolis’s book The Murder of Marilyn Monroe: Case Closed for display at the 37th Annual Book Fair & Authors’ Night, in partnership with Politics & Prose. The Murder of Marilyn Monroe: Case Closed was translated into Italian, French, and Russian and became a New York Times bestseller. Jay Margolis appeared in the 2014 United Kingdom documentary, directed by Renny Bartlett, titled The Missing Evidence: The Death of Marilyn Monroe, a Blink Films production in association with the Smithsonian Channel.