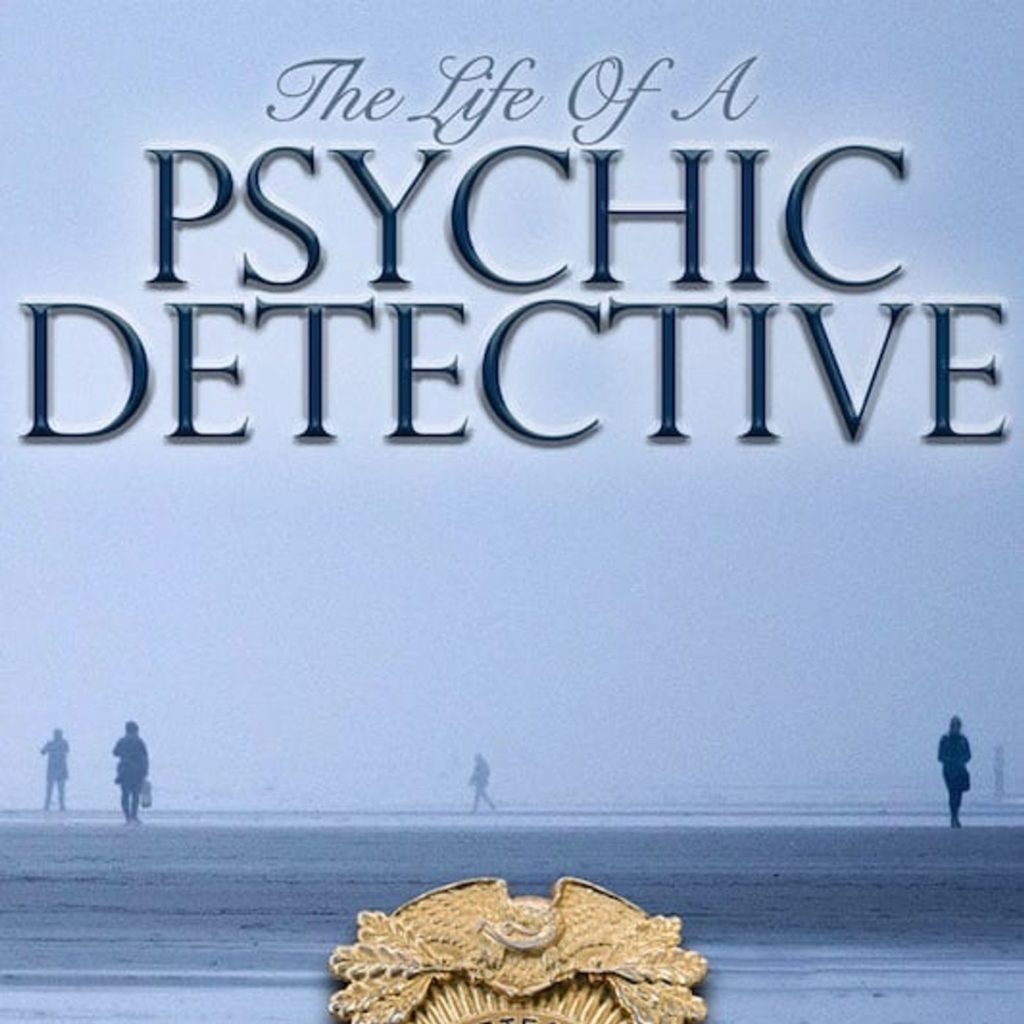 Have you ever watched a true crime program where a psychic was recruitied to aid investigtors with the solving of a crime or perhaps to find a missing person and wondered how they were able to do that? Joining us on Book Spectrum is Nancy Orlen Webter who has worked difficult and high profile cases and wrote about many of them in her book, The Life of a Psychic Detective.

During our conversation, Nancy discusses how she got into helping solve crimes and some of her most interesting investigations. While she has been instrumental in murder cases, she also tells of times when her talents led to happier endings like the finding of a missing loved one.

The book is not only about her work as a psychic detective, but a primer on how the reader can tap into his or her own intuitive talents. 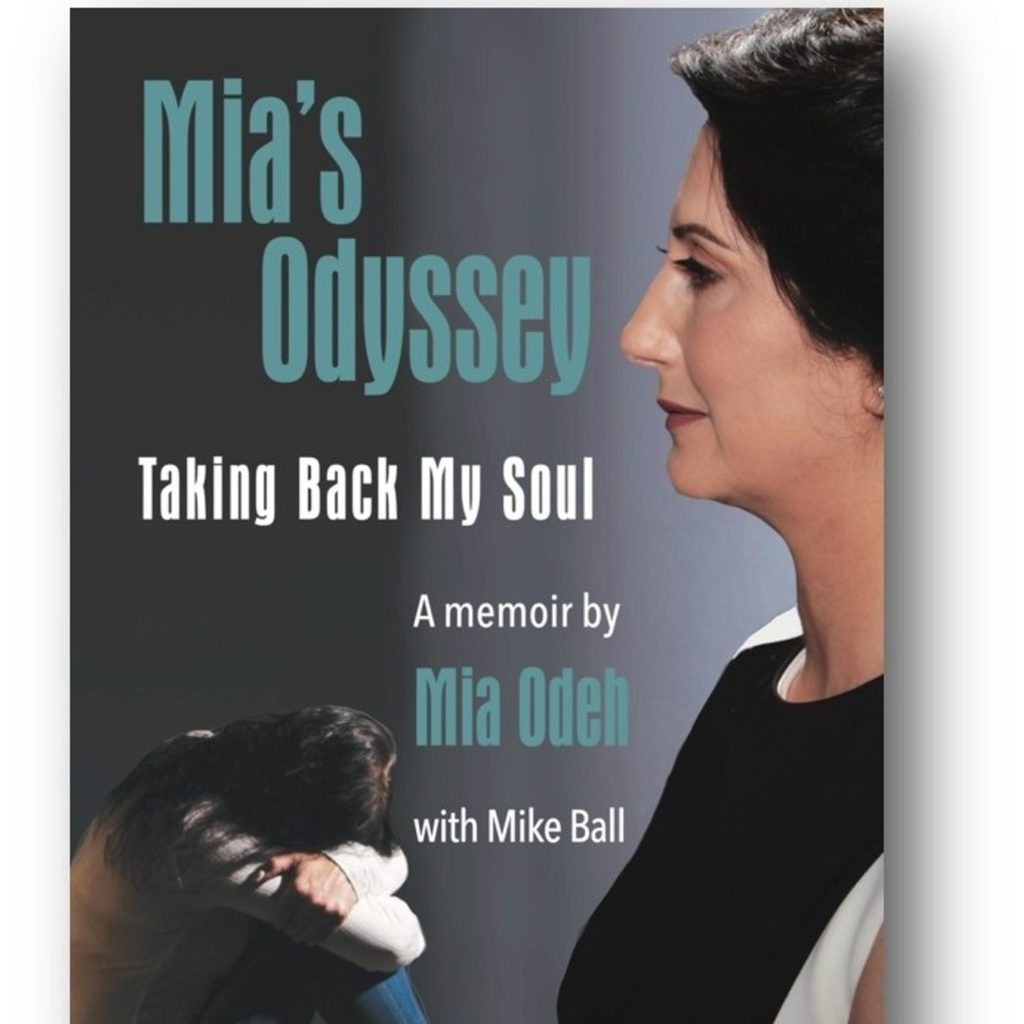 Mia Odeh was Imprisoned in an abusive marriage, but how can a woman whose culture emphasizes female submission escape the clutches of her husband? Mia Odeh shares her journey and how she finally re-took control of her live in the revealing new memoir, Mia’s Odyssey: Taking Back My Soul.
In the book, Mia revisits her life story, beginning in Palestine at age sixteen, where she was forced into an arranged marriage. After being brought to the United States, Mia realizes that her marriage is not only unwanted, it is unsafe, as she experiences routine sexual and physical assault. Mia’s Odyssey shines an unflinching light on the horrors of domestic abuse and reveals how a survivor with enough determination can find the resources to forge a path to freedom.

“Sometimes you have to get a little distance from something before you can really see it,” Mia says. “From the time I was sixteen years my husband surrounded me like a putrid fog, permeating every minute of every day and completely blocking the sun from entering my life. When my husband left us behind in Arizona and moved to Michigan for work I began to see him as he really was, nothing more than a small, evil, isolated creature. I made it my goal to keep my children pure, to keep them from ever becoming like their father.” 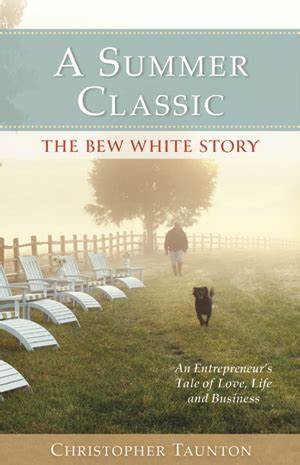 What does it mean to live a truly substantial life?
How does a visionary entrepreneur repeatedly overcome risk and rejection?
Is there more to a life well lived than the sum of a person’s successes and failures?
A Summer Classic: The Bew White Story explores these questions and more through the life and eyes of William Bew White III, the founder of Summer Classics, a manufacturer of luxury outdoor furniture.

“When you start a small business and grow it, you go through a lot of trials and tribulations,” observes Bew. “This really is sort of a modern re-telling of the Jimmy Stewart It’s a Wonderful Life movie.”

The biography, written by Christopher Taunton, delivers a detailed chronicle of Bew’s childhood, college years, early professional life, the successes and failures that got him to where he is today and how he overcame a health condition which nearly killed him as he makes the most of his life on Earth.

The high costs and sacrifices behind this success make A Summer Classic compelling and instructive, a gripping illustration of the saying, “One step forward, two steps back.” Bew’s career was beset with “hurdles, challenges, sleepless nights, poor health, things that didn’t work, (facing) the recession” and the twists and turns of a life spent doing business with a host of people. Trustworthy business partners were hard to find, and those who did not share Bew’s commitment to faith, character caused big problems along the way. At each obstacle, his creative thinking, foresight, and leadership helped the company to move forward with its vision that people might look at Summer Classics furniture and see “beautifully furnished spaces where they might share memorable moments with their friends, family, and loved ones.”

Bew White III is the Chairman of the Board of Gabriella White and its brands, Summer Classics, Gabby, and Wendy Jane. He graduated from Auburn University in 1972 with a degree in textile engineering. The phrase “outdoor living” had hardly been coined, as outdoor furniture was simply known as a table and chairs you would find on a basic patio deck
At just 28 years old, Mr. White left his job at his family-owned business, Avondale Mills, and started a sales representative company in 1978 called Vista Corporation, specializing in selling outdoor furniture. In 1987, Bew started multiple companies in an effort to expand from selling on the road to building a national brand. One of those companies was Summer Classics, which was created around Bew’s thought of designing and manufacturing products that he would want for his own backyard. With a business model based on creating products that were consumer driven, would stand the test of time, and would not go out of style, Summer Classics officially took off in 1987.
Born in 1950 in Birmingham, Alabama to William Bew White II and Gabriella Corner White, Bew is the great-grandson of Braxton Bragg Corner, governor and then senator for Alabama, as well as the founder of the Alabama-based Fortune 500 textile company Avondale Mills. 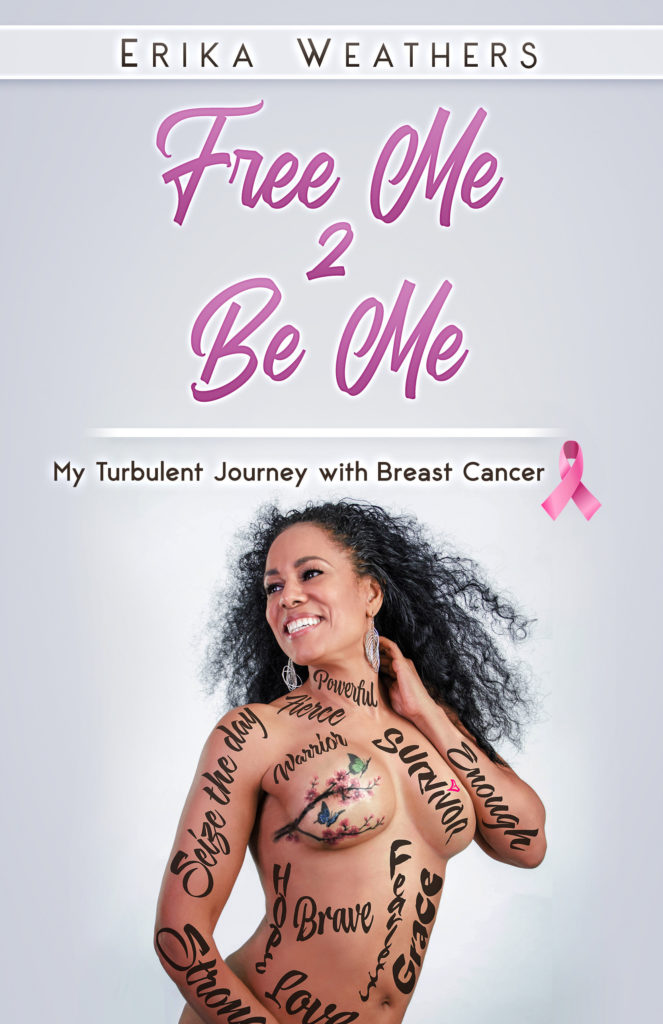 Erika Weathers is a two-time breast cancer survivor, actress, real estate agent, advocate, biker chick and soon to be adding a lot more to that list including first-time author with her new book Free Me 2 Be Me: My Turbulent Journey With Breast Cancer.

While Erika reveals her battles with cancer in the book, Free Me 2 Be Me is also a story meant to inspire those going through the same fight while revealing the ups and downs of the author’s own life as she looks both back to her early years and forward to those to come. 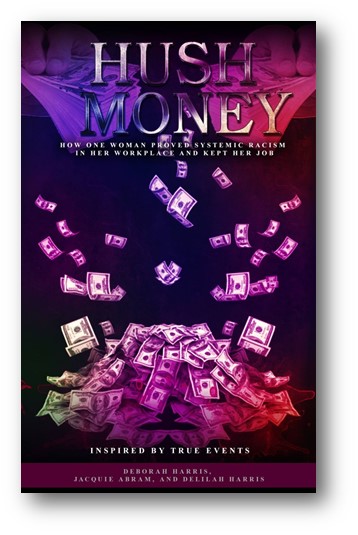 Hush Money tells a compelling and cautionary tale that is all too familiar to Black people across the globe about the rigors of working in a large, highly bureaucratic organization and dealing with covert and overt racism. Levels and types of discrimination are chronicled in the five-year journey of Ebony Ardoin, an ambitious, young, Black woman in search of a fulfilling and rewarding career path that allows her to live the American Dream. 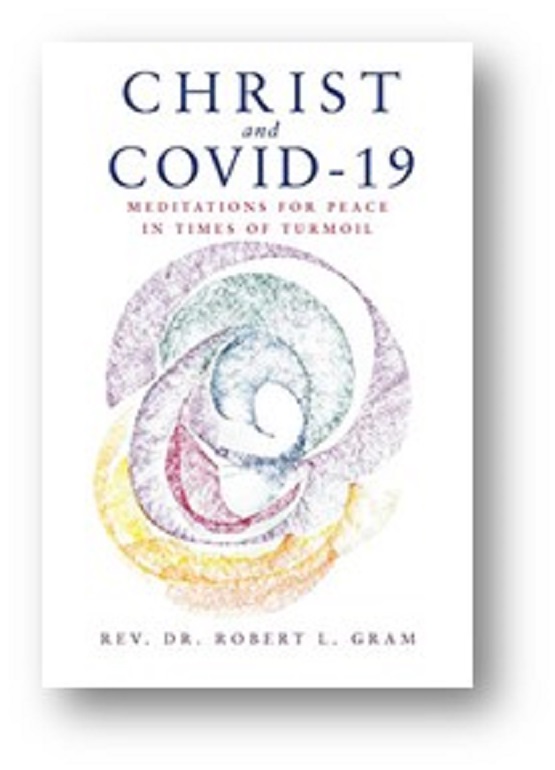 Rev. Dr. Robert L. Gram (a fellow Hudson Valley resident) discusses a guidebook he created, titled Christ & Covid-19: Meditations for Peace in Times of Turmoil, through the tunnel of these troublesome times to bring wisdom of the ages to those seeking comfort. 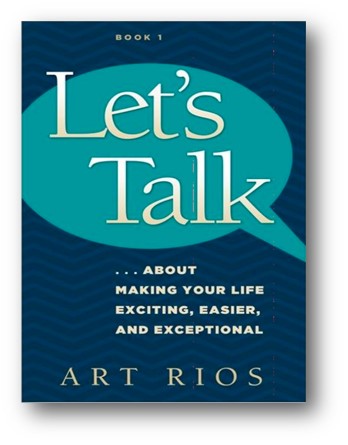 Can you look back at your life and say you have no regrets? Are you bogged down by the meaningless complexities of the world? In his witty and poignant first book: Let’s Talk, lawyer and “Student of Humanity” – as he puts it – Art Rios says it’s never too late to make your life exciting, easier, and exceptional.

“When, where, why, and how did life stop being exciting and straightforward?” Rios asks. “We’ve taken on so much stress and worry. All the time. But why? For what?”

The book, Let’s Talk, is arranged as a series of “talks.” Rios offers fun, simple ways you can improve your life today. It can be as easy as spending more time with family, relaxing with a long lunch, or enjoying a lazy Sunday in your pajamas.

“Improving your life doesn’t have to be complicated,” says Rios. “It’s just a matter of putting a little common sense and thought into the way you’re living your life.” 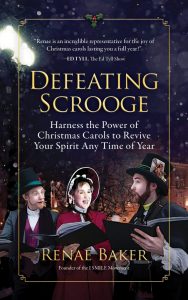