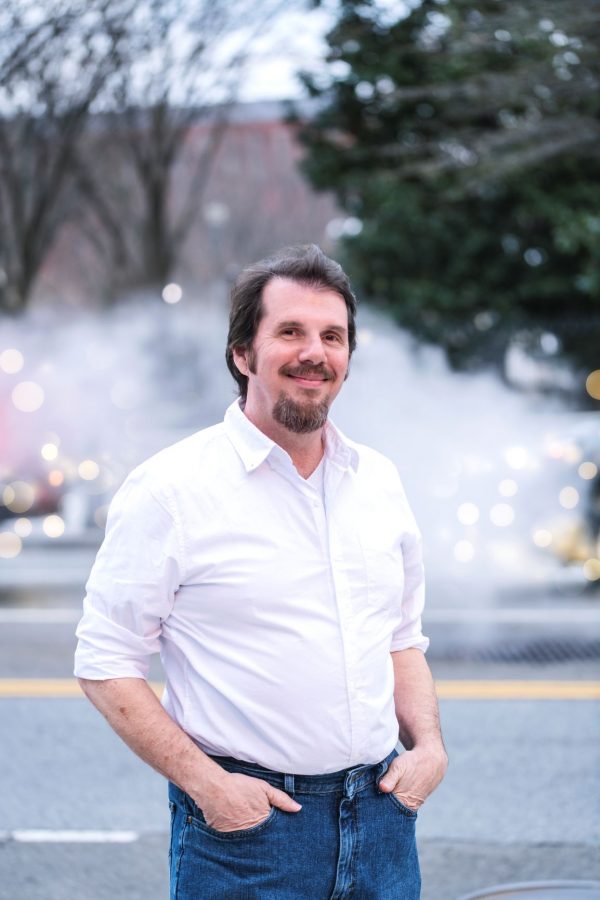 This week on Book Spectrum: During a time of political vitriol and comedians who are trying to pass themselves off as political pundits, what happened to the good old American tradition of light-heartedly making fun of our political leaders on both sides? Every president has mannerisms and idiosyncrasies which are ripe for some jocular ribbing, so let’s all lighten up a bit.
Enter Satirist Dr. Preston Coleman, who has lampooned pols from all over the spectrum, who joins Book Spectrum to talk about his new book: The Lost Gospel of Donald. A couple of decades ago, he targeted the Clintons with his humorist glasses in the book Those Arkansaw Bumpkins.
In The Lost Gospel of Donald, Dr. Coleman takes us back to Biblical times as we meet the Roman Empire’s Donald of Gaul, a casino magnate who witnesses Jesus’ miracles and constantly tries to sign the Son of God as a magic act at his venue. Coleman brilliantly plays around with the public persona that made pre-President Trump an enjoyably bombastic business celebrity to create a book which will entertain both Trump supporters and detractors.
Dr. Coleman talks with host Chris Cordani about the book, the Donald of Gaul character, how poking some fun at leaders on both sides of the fence can be politically therapeutical and how many in our nation might need to develop a sense of humor.