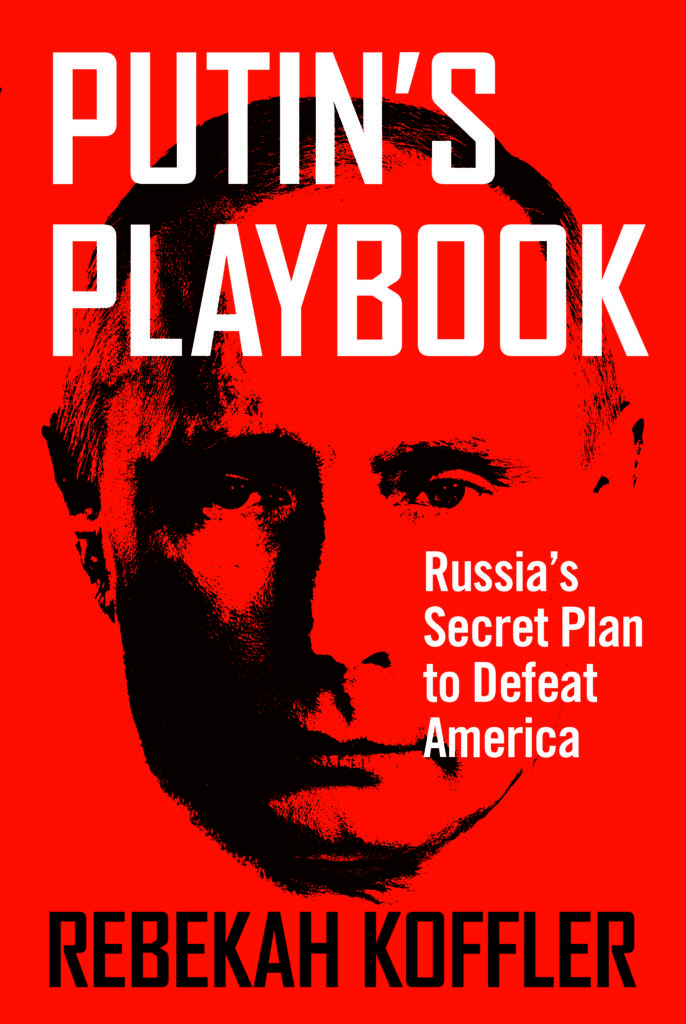 As the Russian invasion of Ukraine commences and captures worldwide headlines, what people might not know is this is only a small portion of Vladimir Putin’s long game. What does he have planned next? What is the bigger picture? How does he plan to go about his ambitious goals?
With me on Book Spectrum for this episode is Rebekah Koffler, a Soviet-born former US intelligence officer with the DIA and author of the book, “Putin’s Playbook: Russia’s Secret Plan to Defeat America”
As we are seeing some of the Russian President’s games play out these days, Koffler says this has been in the works for a while. In Putin’s Playbook, Koffler goes in-depth on how Putin rose to power from behind the scenes to pushing himself onto the world stage. She also delves into:
Why Putin wants to rebuild the old USSR under his rule
How Putin wants to cement his legacy
Why Putin sees himself as the “Good Guy” amid the controversies with some of the former Soviet Republics
Putin’s disdain for NATO before and after publicly declaring the western treaty group as a threat to Russia’s existence.
When why and how Putin picks and chooses the times and circumstances involved with executing his plans
Are the US and the rest of the NATO nations strong enough to go against Putin in a potential world war or are they too weakened by internal wokeness policies to respond to the Russian threat?