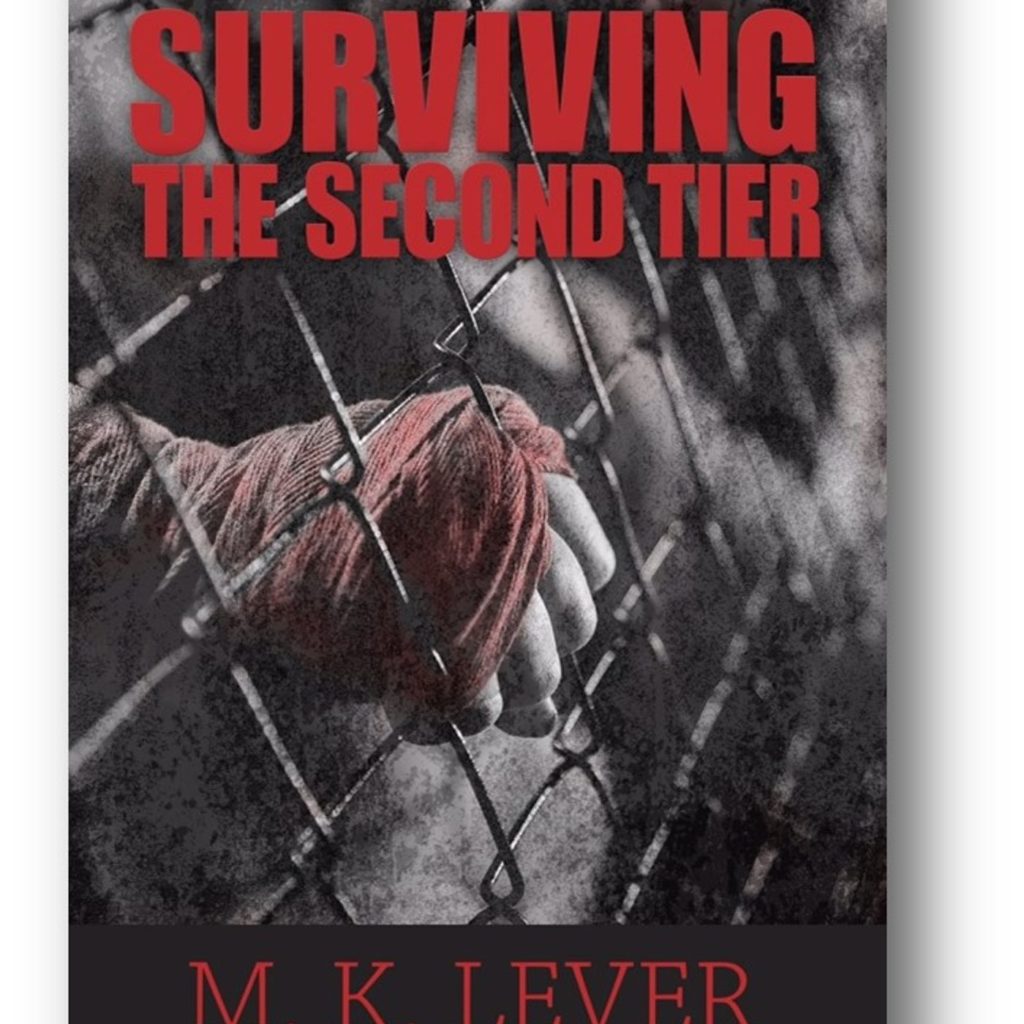 M. K. Lever is a doctoral candidate at the University of Texas, researching NCAA rhetoric and policy, and working as a freelance sportswriter and sports consultant. She graduated from Western Kentucky Univiersity with a B.A. in Communication Studies and an M.A. in Organizational Communication. While at WKU, she was a Division 1 athlete running track and cross country and was a two-time Sun Belt Conference champion in track and field (indoor and outdoor).