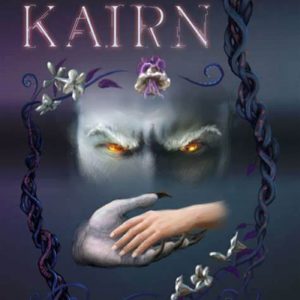 Fionne Foxxe Farraday is a medical professional working in the area of pulmonary and critical care medicine.

With her background in medicine and family members who served in WWII and Vietnam, Farraday’s books are a salute to all of the medical and military personnel whose sacrifices allow us to do what we do. A mother, grandmother, and animal lover, Fionne Foxxe Farraday lives in Cookville, TN.