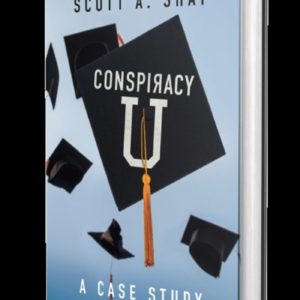 Scott A. Shay is a lead­ing busi­ness­man, thought leader, and author of two widely read books. Scott is the co-founder and Chairman of Sig­na­ture Bank, 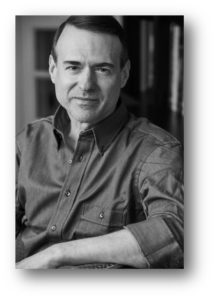 well known as one of the best banks in New York for pri­vate busi­ness owners and as a leader in the emerging digital currency  ecosystem.

Scott earned a BA in Economics and a Masters in Management from Northwestern University, a valuable experience due to the commitment of his professors to high academic standards and the ideals of the university’s motto. He is a distinguished leader in the Jewish community and an avid student of religion and its application to the world outside of the synagogue, church, or mosque. These interests are reflected in Conspiracy U, as well as his previous two books, In Good Faith: Questioning Religion and Atheism and Getting Our Groove Back: How to Energize American Jewry.