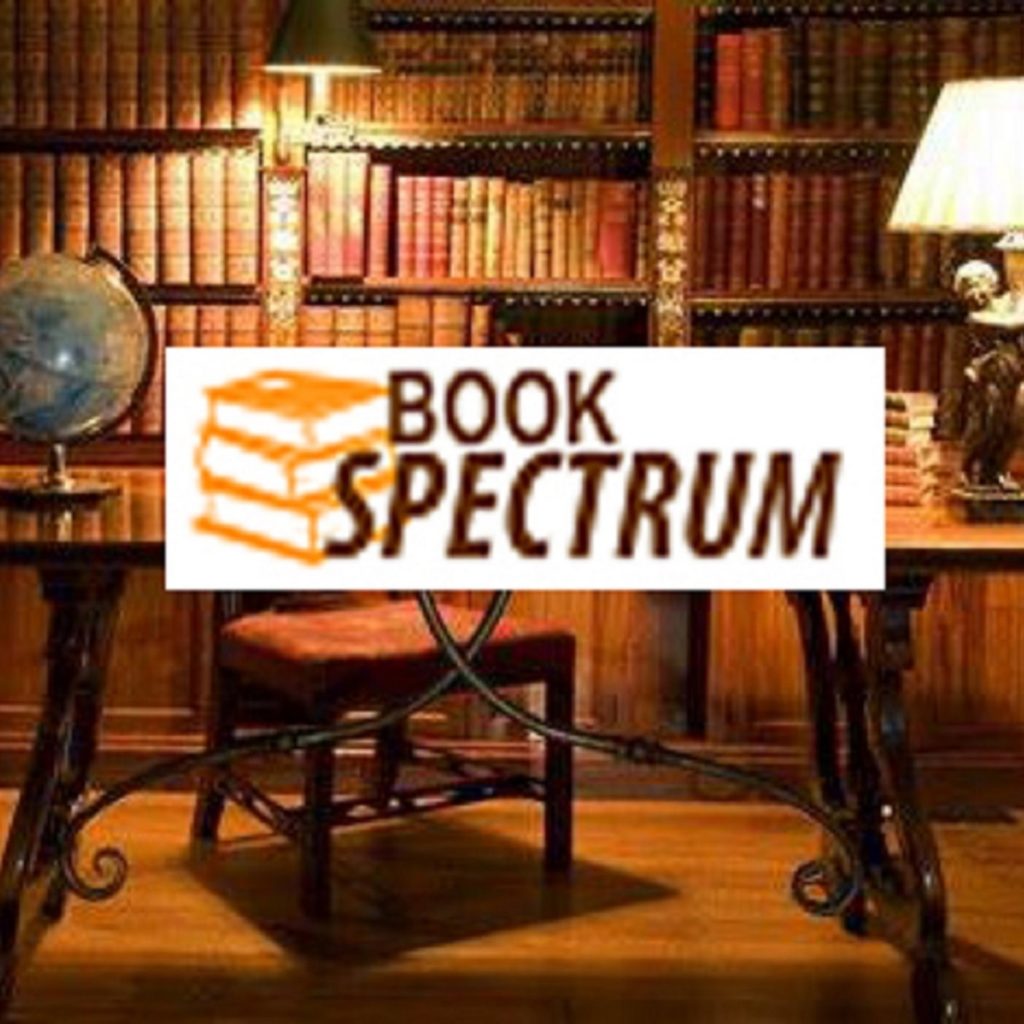 Imagine a world where technology allows for direct interface between the human brain and quantum computers, exponentially increasing the creative abilities of humanity and holding the potential to make war, hunger, poverty, pandemics and other human suffering obsolete. When human capability is enhanced by that much, how does ego resist the temptation toward power and control? What would happen if an ultimate technological power gets into the wrong hands – those who further seek to link minds directly through this quantum computer into an augmented hive-mind?

A sequel to his first offering, The Lost Theory, Michael Kelley takes the reader to the characters’ lives nine years later in the thrilling sci-fi adventure, The Devil’s Calling.

Kelley mixes mystery, science-fiction, philosophy, spirituality and action in this globe-spanning thriller of a novel. As in the previous book, the story centers around Sean McQueen and Emily Edens, the latter nominated for a Nobel Prize in Physics, finding themselves thrust into the position of having to save the world with the help of friends and an AI the two befriended.

On the surface, Kelley takes the reader around the planet for an intriguing high-tech experience while at the same time leading a similar tour of McQueen’s mind, inner conflict and feelings for Emily.

For those in our listening audience who enjoy the proverbial “Easter Eggs” within books and other creations, Kelley offers nods to some of the great classic rock artists sprinkled throughout the book.

Michael Kelley fell in love with literature and creative writing while at the University of Pennsylvania. He put this passion to the side during a lengthy career on Wall Street, where he worked as a lawyer, built an international business, and founded his own investment management firm. After leaving the financial world, he engaged in studies of quantum physics, Eastern mysticism, and philosophy. From these studies, he developed a “Theory of Everything” which became the basis of his novels.

After years of life in New York City, Michael now lives in the peaceful woods of Dutchess County with his wife and daughter. There, he enjoys meditation, yoga, wine, reading, and hiking, all of which inspire his writing. 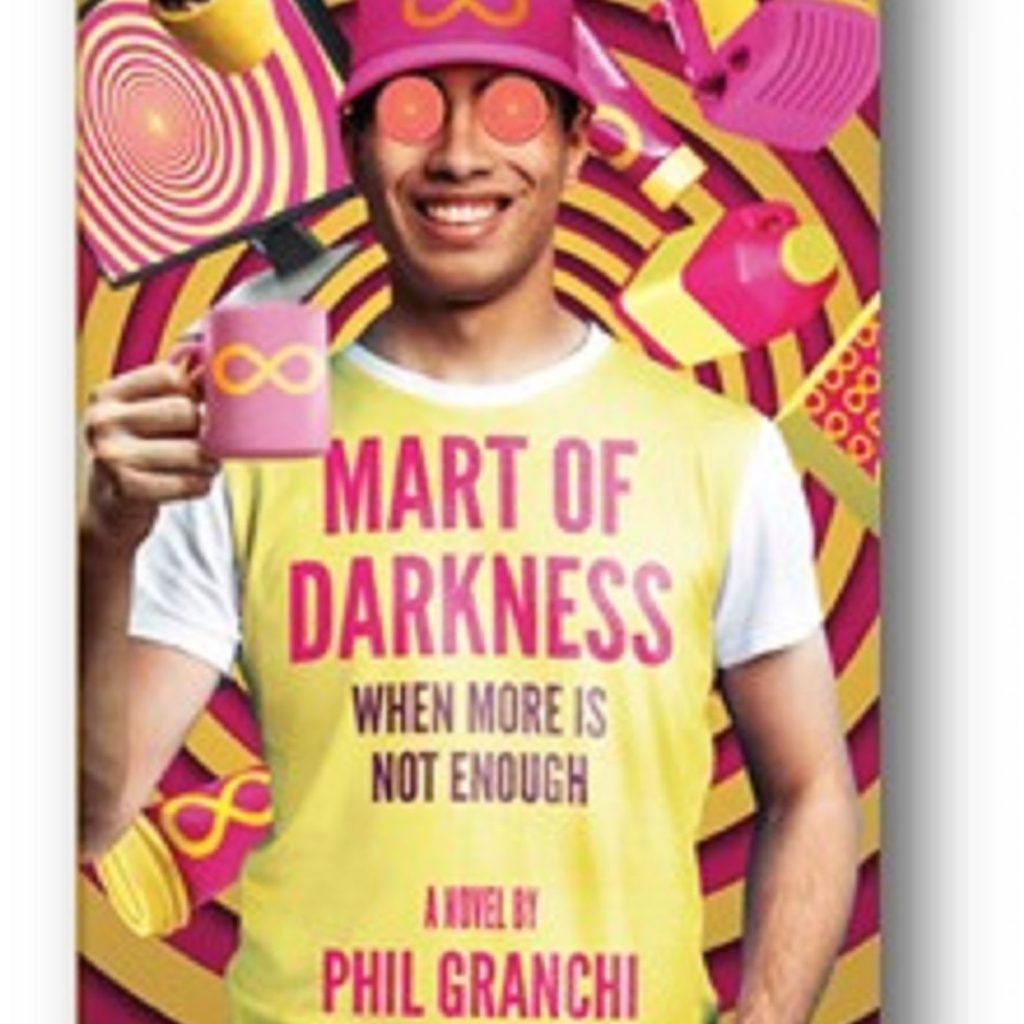 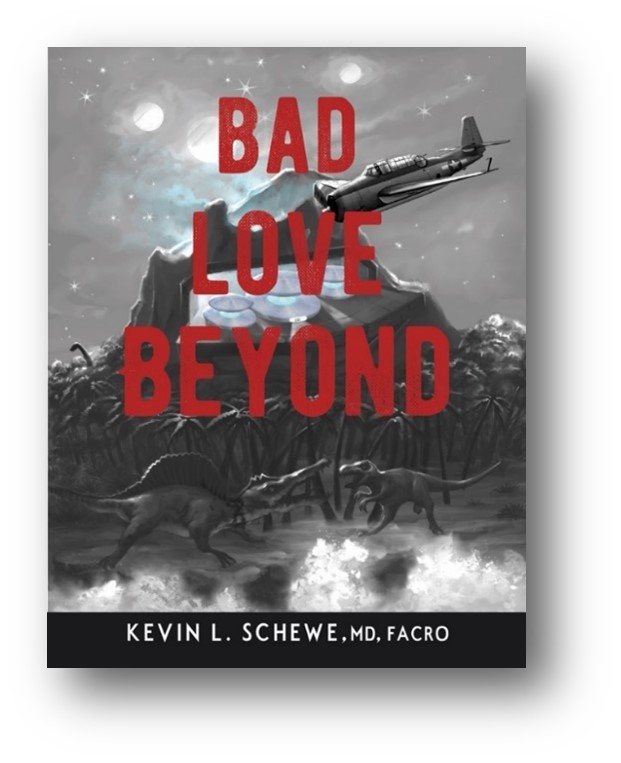 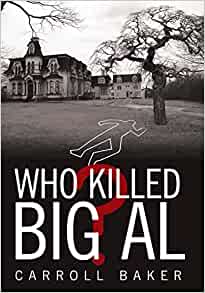 This week on #Book Spectrum: star of the silver screen Carroll Baker talks with host Chris Cordani about her new mystery thriller, “Who Killed Big Al?” Known best for starring roles in the classic movies “Baby Doll,” “How the West Was Won,” “The Carpetbaggers” and “Something Wild” among many others, this is Ms. Baker’s fourth book.
During our conversation, we meet the characters who assemble on the fictional Escape Island off the Canadian coast, including the sharp-dressing but rather uncouth Big AL, who winds up dead where everyone has a motive and rather dark secrets. Can you solve the mystery?
We also look back at Carroll’s on-screen career and how she got into writing over the years.
https://www.bookspectrum.com
#Books #mystery #thriller #authors #interviews #movies #westerns #ScreenBabyDoll